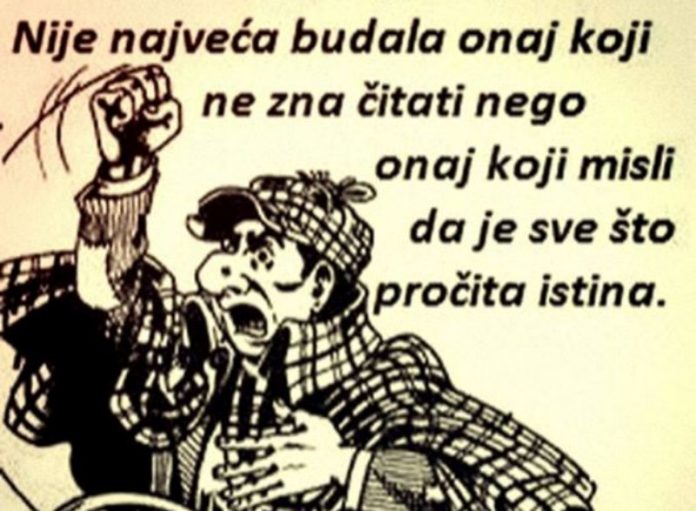 An opinion of your journalist Mr. John R. Schindler stated in the article Putin-Proofing the Balkans: A How-To Guide is horrible and disgusting.

BOSNIAN PEOPLE ARE REQUESTING THE RETURN OF THE LEGAL CONSTITUTION OF BOSNIA AND HERZEGEOVINA REPUBLIC NOT DESTRUCTION OF THE STATE SUGGESTED BY ZIONIST Mr. Schindler

Founded in the 12th century the Bosnian Kingdom survived many invasions, occupying powers, empires, and federations – until recently. At the beginning of 1990, Milosevic’s regime from Serbia prepared so-called plan RAM with an objective to attack and conquer Republic Bosnia and Herzegovina and murder and expelled all non –Serb population. He found allies in President of the Croatian Republic, war crime suspect Mr. Franjo Tudjman. Also, he managed to get “understanding” of many foreign powers and secure an arms embargo on the Bosnia and Herzegovina state, while he took over all resources of former Yugoslavia army that were 4th power in Europe.

And aggression and genocide started at the beginning of 1992, against unarmed civilians, who are seen by the international community as one party in the conflict, equally responsible for fighting back in self-defense with a few smuggled weaponry.
Genocide was broadcasted for three years as a mean of entertainment all over the world without really anybody’s concern until common people from all over the world could not have a stomach to look further a brutal killing of the human beings. At that point, NATO intervened in the way to secure part of the territory of the Republic Bosnia and Herzegovina, conquered by war criminal Milosevic. That territory is nowadays known as so-called Republic Srpska. That is territory where majority of Bosniak, autochthone people were expelled and brutally murdered without any chance for survivors to come back to their homeland. They have secured that territory for Milosevic's followers by drafting Dayton accord, incorporating a “new Constitution” of the Bosnian state that recognizes and legalize territorial division, achieved by brutal aggression, concentrations camps, and genocide. That new “Constitution”, which we call an illegal Dayton’s Constitution, is now in place and in power. It has never been accepted by the Parliament of the Republic of Bosnia and Herzegovina.

And now, your journalist Mr. Schindler suggests to destroy completely sovereign state Republika Bosnia and Herzegovina and as a gift for the committed genocide give parts of the Bosnia to Serbia and Croatia. Really disgusting and big shame for the Observer. 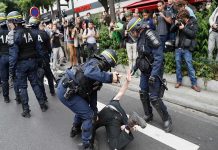 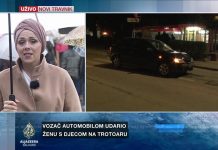 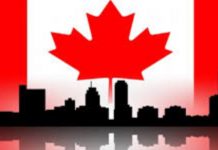 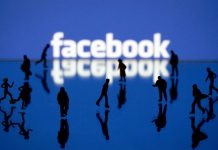 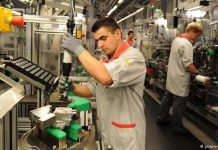 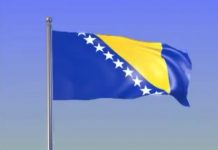 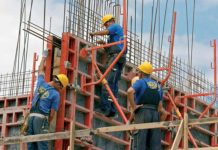 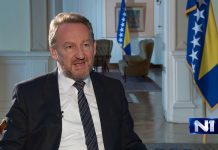 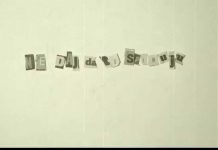 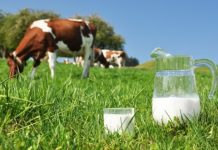 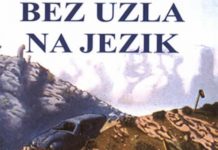 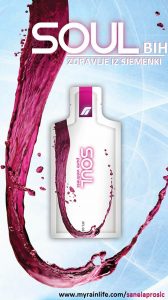